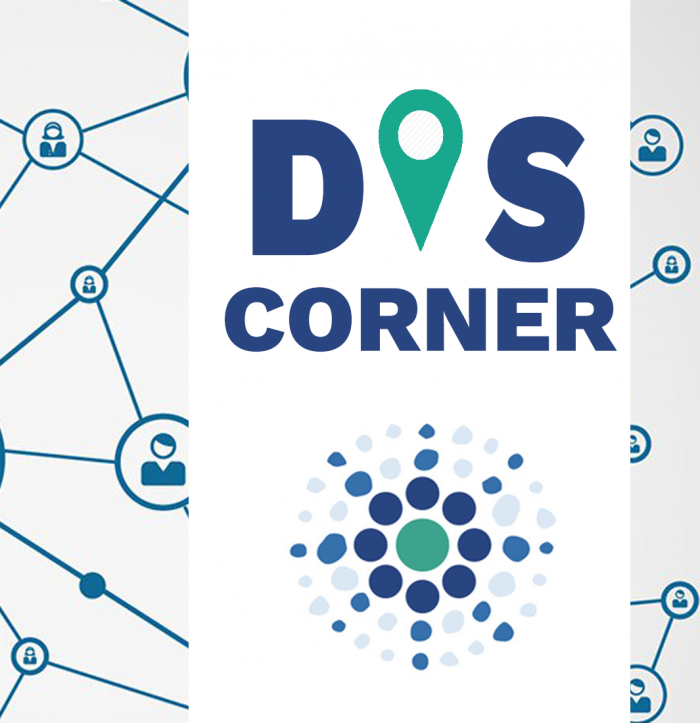 As a way to celebrate STD Awareness Month and integrate STD, HIV, and Viral Hepatitis (VH) services, Indiana’s STD Prevention Program collaborated with the state HIV Prevention and the Viral Hepatitis Programs to create a unique integrated rapid testing opportunity for DIS in Indiana.  One of the many missions of the Indiana State Health Department is to integrate the STD, HIV, and VH programs more effectively to provide stellar care to our clients and communities.

Integrated STD, HIV, and VH care not only helps our clients feel less stressed about their healthcare, it allows for more effective and early intervention in the course of infections. The data tells a story: STDs are on the rise for another consecutive year. Indiana, particularly, saw an increase in all STD infections between 2014 and 2018. Between the years of 2014 – 2018, there was a 21% increase in chlamydia; a 65% increase in gonorrhea cases; and a 117% increase in primary and secondary syphilis. In addition to a rise in STDs, Indiana has been overcoming a Hepatitis A outbreak that plagued much of the state in the past year. Since January 1, 2018 Indiana has seen 1283 cases of Hepatitis A across the state with 682 of these cases requiring hospitalizations. In addition to the amazing work done by our local Strike Teams in an effort to quell the outbreak, Indiana utilized our scarce public health resources and deployed State DIS to offer assistance during the Hepatitis A outbreak. The populations most affected by the Hepatitis A outbreak were also populations that were at increased risk for acquiring HIV. State DIS were deployed around Indiana at local Hepatitis A clinics held in high risk areas to help with promotion and offer testing services locally. After the client received a Hepatitis A vaccine, they were then offered HIV, Hepatitis C, and chlamydia/gonorrhea screening from the DIS. State DIS also drew blood for syphilis testing for high risk clients. State DIS were able to effectively intervene in STD infections and offer treatments and services to people who, traditionally, would not have had access to such services before.

In 2018, Rapid Syphilis Tests (RST) were purchased with supplemental CDC funds from the Division of STD Prevention (DSTDP). Caitlin worked with her counterparts in the HIV and VH divisions to discuss successes and challenges of rapid testing in the field. The HIV Prevention Director, John Nichols, reported he had seen marketing success with increasing the number of HIV tests by promoting HCV tests. This sparked the idea to incorporate RSTs into the current integrated testing approach for HCV and HIV, in an effort to increase testing. The increase seen in HIV testing through HCV promotion could be due in part by reduced stigma surrounding HCV testing, making more people comfortable to committing to testing in the first place. Once a finger stick test is committed to for HCV, it is easier to then offer an additional rapid test for something else, such as HIV or syphilis. As a part of integrating care, this initiative was started with the intent that DIS and trained HIV testers who are already skilled at doing finger stick rapid tests will now be able to advertise, promote, and screen for Hepatitis C, HIV and syphilis on high risk clients for immediate test results, and will be able to effectively intervene. Many DIS and HIV testers serve their communities routinely by conducting testing events in high risk areas, such as homeless shelters, women’s clinics, and other community testing events, so it was important that an RST be integrated into the current rapid testing occurring throughout the state on high risk populations. Upon a positive test result for HIV, a second rapid test would be conducted with immediate linkage to care to HIV care services, while a rapid positive result for Hepatitis C or syphilis would result in a subsequent blood draw to confirm infections. For syphilis, DIS would be notified immediately and they would make every effort to follow up with the patient that day so they are not lost to care or the tester, if not a DIS, can counsel the patient about the importance of follow up, discuss the benefits of partner services, identify emergency contact information, and set up a follow up appointment with the DIS. As many of our STD partners know, it can be rather difficult to reach clients again after the initial clinic visit if they do not have stable housing, stable work, and stable resources.

This integrated testing initiative is a limited time opportunity for DIS and HIV testers in Indiana and was limited to areas that serve a high number of at-risk populations. Indiana defines our at risk populations as people who have symptoms suggestive of STD, HIV, or HCV; people who are contacts to syphilis cases; people who are newly diagnosed as living with HIV; pregnant females; men who have sex with men; people who are homeless; and commercial sex workers.  We are hopeful that the data collected from our DIS will showcase the success that we anticipate having with this new integrated rapid testing initiative.

Overall, the Integrated Rapid Testing Project shows a collaborative testing approach between program areas and testers and that stems from the willingness to offer comprehensive services to people who are at risk for multiple infections but are being seen by one person.  It is critically important that skilled testers be able to identify a client’s actual risk for contracting an infection, which begins by taking a comprehensive sexual health risk assessment. They should also know what clients would benefit from which specific tests and offer all of the appropriate tests to clients at risk. This type of skilled testing approach should be emulated at all community centers, especially in rural areas, so clients are offered the appropriate tests for which they are at risk. DIS are in short supply and only should be used for targeted interventions. Communities can support integrated testing services, like this approach, to help offer multiple services at a one stop shop set up. In addition to integrated testing, a similar approach can be added for other preventative services, such as Hepatitis A and B vaccinations. Further support for integrated services was demonstrated as a result of the HIV outbreak in Scott County. During the HIV outbreak in Scott County, there was a one stop shop that was constructed to offer testing for HIV, STD, Viral Hepatitis as well as other public health services such as vital records, BMV services to obtain a license, and vaccinations for Hepatitis A and B. Because of that, Scott County was not impacted at all by the Hepatitis A outbreak. Even though the surrounding counties had increases in Hepatitis A, they had less than 5 new diagnoses in the midst of the outbreak. Public health services should be given comprehensively at each public health agency or community site, and agencies should be trained to identify risk factors for multiple communicable diseases and offer comprehensive testing and services to community members to truly make an impact with scarce federal resources.

In summary, STD, HIV, and Hepatitis programs serve many of the same at risk clients, but other communicable diseases should be looked at to identify more areas of collaboration. Communities should look at combining, streamlining, and offering multiple testing or vaccination opportunities to clients that they serve in order to stretch precious public health resources and offer clients one stop shops that can have multiple opportunities for intervention. Testers should be skilled at taking a comprehensive sexual health risk assessment and identifying which testing opportunities a client should be screened for, since mass screening of these infections is not recommended. DIS are an incredible resource, but they should be used for stopping the spread of STDs or targeted interventions like outbreak response efforts. This combined testing initiative showed a public health collaboration to help identify more clients who need to be tested as well the importance of linking that client to care or additional resources immediately with a point of care test. It is important to try to find creative ways to streamline and increase public health services locally without putting the work solely on one specific program area or funding. Our hope to make a difference in the prevention of multiple communicable diseases starts with taking the first step towards integration together.