Fix Your Face: How An Affirming Sexual History Can Improve Sexual Health Engagement and Outcomes 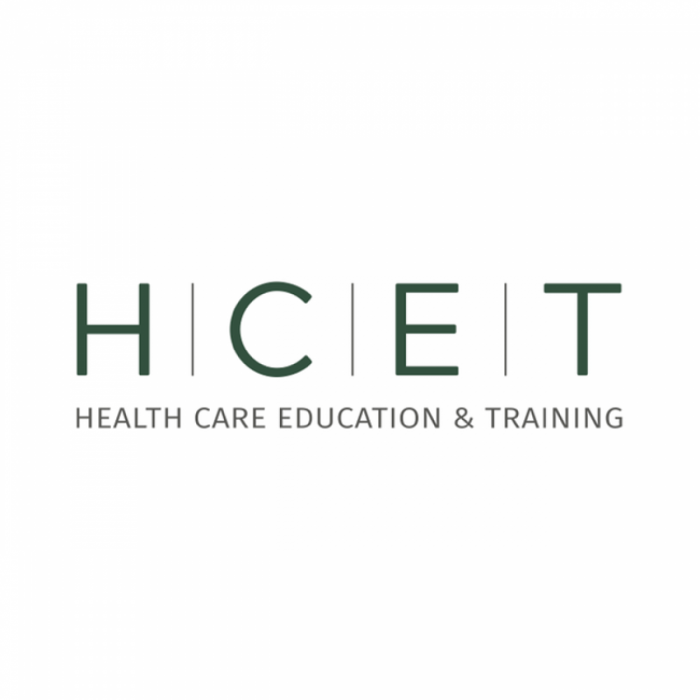 Providers play a pivotal role in the national effort to reduce the rising rates of STDs. This cannot be achieved without knowing patients’ risk for acquiring an HIV and STD infection, as well as providing the proper referrals to increase positive patient outcomes.

Here is what you can expect to learn at this event:
• Describing nonjudgmental and sex-positive methods of taking a sexual history
• Proficiently discussing the benefits of conducting a proper sexual history as it relates to STD care
• Making proper referrals to encourage client engagement with Disease Intervention Specialists (DIS) and other community resources

David J. Malebranche, MD, MPH, is a board-certified internal medicine physician and public health official with expertise in men’s, LGBT, and student health, racial inequities in medicine, and the prevention and treatment of HIV and STDs. He is currently an associate professor of medicine at Morehouse School of Medicine. Dr. Malebranche is an experienced qualitative HIV behavioral prevention researcher who has completed several studies on sexual health among Black men of diverse sexualities.

Dr. Malebranche has published over fifty articles in medical and public health journals such as The Annals of Internal Medicine, The American Journal of Public Health, Journal of the American Medical Association, and The Lancet. He is known worldwide as a dynamic speaker and has appeared in documentaries on CNN, ABC News Primetime, TV One, and Black Entertainment Television (BET) for his expertise on HIV in the Black community. Dr. Malebranche served as a member of the President’s Advisory Council on HIV/AIDS (PACHA) from 2006–2008 and was the HIV clinical expert on WebMD from 2010–2012. He appears in the video series #AskTheHIVDoc, which promotes HIV prevention and treatment education, and Revolutionary Health, a YouTube health series that is part of The Counter Narrative Project, an advocacy organization for Black same-gender-loving men. In 2015, Dr. Malebranche published his first book, a memoir about his father, titled Standing on His Shoulders. He currently resides in Atlanta, Georgia.