A statement from the National Coalition of STD Directors 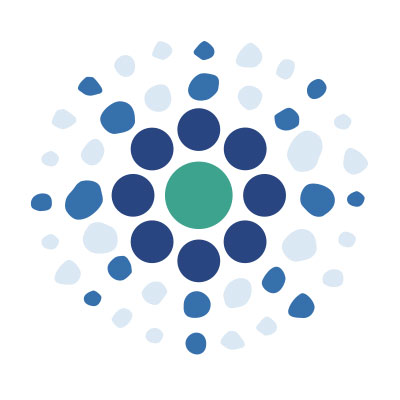 Washington, D.C.  – The National Coalition of STD Directors (NCSD) applauds President Biden and Dr. Susan Rice for appointing Harold J. Phillips as the new director of the White House Office of National AIDS Policy (ONAP). Mr. Phillips’ experience bridging the worlds of HIV and sexually transmitted infections (STIs), together with his perspectives as a Black man living with HIV, will be essential in confronting the nation’s ‘syndemics’ of HIV, STIs, and hepatitis.

“This historic appointment comes at a crucial moment in our nation’s battle against the ‘syndemics’ of HIV, STIs, and Hepatitis,” says David C. Harvey, NCSD executive director. “We thank the Biden-Harris Administration for appointing a leader who has a proven track record of bringing people together to solve tough problems, and who has the vision and experience to know how to hit the ground running. Mr. Phillips’ appointment is also an encouraging sign that the Administration is serious about confronting health inequities, which fuel the continued transmission of HIV and STIs alike.”

Phillips brings years of experience as Director of the Office of HIV/AIDS Training and Capacity Development at HRSA and in leadership positions in the Ryan White HIV/AIDS program.  Most recently, Phillips served as Senior HIV Advisor and Chief Operating Officer of the Ending the HIV Epidemic in the U.S. initiative. Phillips also played a crucial role in creating the first-ever National STI Strategic Plan, issued by HHS in 2020.

“We could not be more thrilled to have Harold Phillips in this position,” says Stephanie Arnold Pang, NCSD director, policy, and government relations. “Throughout his career, Harold has led with urgency, humility and a sense of compassion.  His knowledge that we will never end the HIV epidemic without addressing other sexually transmitted infections will be so transformative for this role. As we continue to confront the out-of-control STI epidemics, Harold will bring these skills to the White House at a pivotal moment in public health,” she adds.

The National Coalition of STD Directors is a national public health membership organization representing health department STD directors, their support staff, and community-based partners across 50 states, seven large cities, and eight U.S. territories. Our mission is to advance effective STD prevention programs and services across the country. NCSD does this as the voice of our membership. We provide leadership, build capacity, convene partners, and advocate. Go to ncsddc.org for more information.

As Monkeypox Cases Surge Worldwide, W.H.O Issues Global Emergency; Advocates Call For Emergency Funding to Respond to Crisis in US