Statement on Public Health Declaration of Emergency About the Opioid Crisis 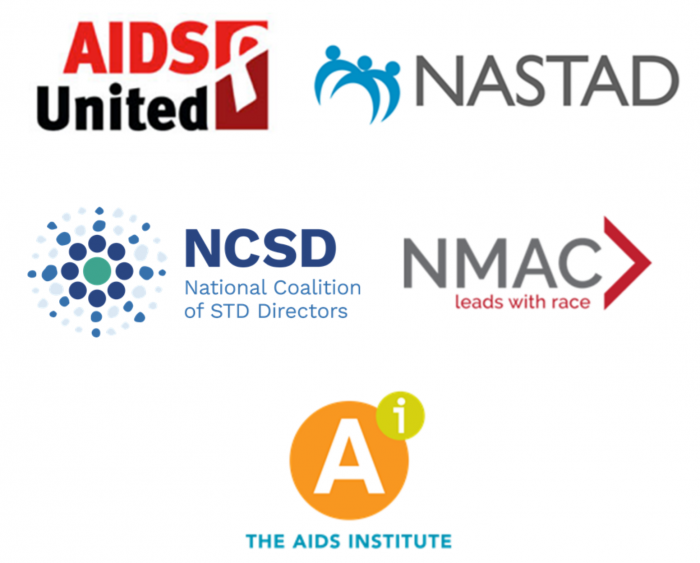 Leading HIV and STD organizations in the United States are both alarmed by the nation’s growing opioid epidemic and determined to do everything in our power to end it. Thus, we have watched with great interest as President Trump has directed his Secretary of Health and Human Services to declare our nation’s growing opioid epidemic a Public Health Emergency. While we agree that there is a need for a coordinated high-level response to the opioid epidemic, we do not believe that the President’s declaration meets that need.

Instead, this Public Health Emergency Declaration should include specific actions designed to address the infectious disease-related aspects of the epidemic –namely, the rising cases of HIV, other STDs, and hepatitis C related to injection drug use. The opioid epidemic is a public health crisis that affects all Americans and all aspects of American life. But because injection drug use can be a means of HIV transmission, addressing it is particularly critical in the fight against HIV, other STDs and hepatitis C. We witnessed the stark consequences of failing to take action in 2015, when injection drug use was the primary factor in the Scott County, Indiana HIV and hepatitis C outbreak, which resulted in more than 200 people becoming infected with HIV and over 400 hepatitis C infections.

Our organizations call on the president to submit an emergency supplemental appropriations request to grant additional funds to local health departments and community-based organizations, which are disproportionately bearing the burden of both the opioid, HIV and hepatitis C epidemics.

Secondly, additional syringe services programs must be created to simultaneously address overdose deaths and HIV and hepatitis C transmission related to the opioid epidemic. Ninety-three percent of counties vulnerable to HIV infectious outbreaks, as identified by the Centers for Disease Control and Prevention, do not have a syringe service program. It is estimated that in 2014 alone, lack of access to syringe services programs lead to the majority of the over 30,500 new hepatitis C infections and over 3,850 new diagnoses of HIV in the United States.

Additionally, we call for additional funding in order to purchase naloxone for police departments, substance use treatment programs, syringe service programs, and other programs that serve injection drug users. There are widespread reports of jurisdictions and programs having to ration naloxone.

Public health officials and criminal justice advocates agree that we must break from traditional approaches that would treat the opioid epidemic solely as a criminal justice issue or an issue of morality. Therefore, we call upon the Administration to ensure that funds are not used for these responses. We reject any response that may increase incarceration or perpetuate stigma.

Because of its devastating effects on the fight to end the HIV epidemic and on Americans in general, the opioid crisis must be addressed with a public health and harm reduction approach to protect Americans’ lives and their wellbeing.

It is vital that the Trump Administration establish new funding rather than transferring funds that are already being used to address both public health issues effectively. Agency directors within the Trump Administration should utilize the resources and evidence at their disposal to address the opioid crisis to the fullest extent possible. Our organizations stand in solidarity with all working to end the opioid epidemic and believe that taking strong public health approaches will allow Americans to fully address this public health crisis and also bring us closer to ending the HIV epidemic in the United States.