An Update from BHOC

Grindr launches HIV and STD testing reminders in their app – a big win in STD and HIV prevention, as BHOC’s work with dating apps expands. That and more about BHOC’s work below. 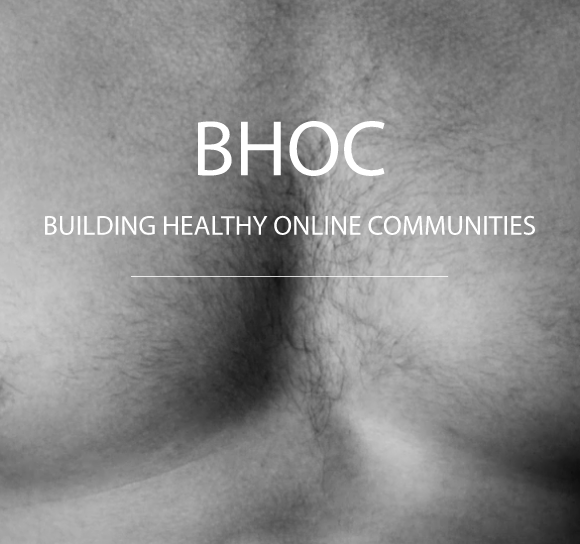 Building Healthy Online Communities (BHOC) is a coalition of HIV and STD prevention organizations, including the National Coalition of STD Directors, NASTAD, and a number of community-based organizations, including the San Francisco AIDS Foundation, Project Inform, AIDS United, and others. Through working closely with the owners of dating apps serving gay men, BHOC seeks to improve online HIV and STD prevention efforts. BHOC does so by encouraging apps to develop specific personal profile options that help users make informed choices about their partners and which prevention strategies to use (i.e., “I use condoms,” “Taking PrEP,” “Undetectable Viral Load,” and HIV status). BHOC also provides accurate, up-to-date, gay-friendly information for their users, both paid and unpaid, and assures that owners include links to the best resources, including partner notification. BHOCpartners.org  contains much more information about our work, and numerous resources for health departments, community-based organizations, and app owners.

BHOC is also about to launch a national survey of NCSD and NASTAD members as well as community-based organizations to provide information enabling it to a) set up an online exchange of advertising campaigns targeting MSM so that organizations can use others’ work; b) coordinate campaigns’ timing and purchases to the extent possible.

The decision to advocate for including HIV status as a profile option was based on BHOC’s research, which showed that a majority of both HIV-positive and HIV-negative users wanted to be able to list it on screen. Public health research also supports disclosure as an important prevention strategy that reduces risk.

Recently, reports and investigations published in the European press and later by Buzzfeed revealed that Grindr had shared data, including HIV status, with two of its subcontractors that provide Grindr with analytic services. Many users and HIV prevention leaders and advocates were understandably concerned.  At this time of heightened awareness and sensitivity about privacy on Facebook and other social media, as well as the role of Cambridge Analytics, it’s not surprising that this quickly became a worldwide story and a great deal of anxiety.

BHOC brought HIV and STD prevention leaders’ concerns to Grindr. These concerns helped inform Grindr’s development of their responses via FAQs and their video for users. We are including them here, so you can hear directly from them what transpired.

BHOC continues to support incorporating profile options that allow men to exchange the information they want, including HIV status.  In addition to allowing users to make informed choices, they can help reduce stigma and normalize open communication and prevention options.  BHOC is committed to working with owners to assure that users are educated in language that is clear and concise what it means share HIV status and other information with other users and apps.

For more information on BHOC, and the many resources available to HIV and STD prevention programs and app owners, please visit our website at bhocpartners.org. For additional questions and concerns, please write Dan Wohlfeiler.