For Black History Month 2020, NCSD is honoring pivotal Black public health leaders and organizations that have made major contributions to the mission of health equity. 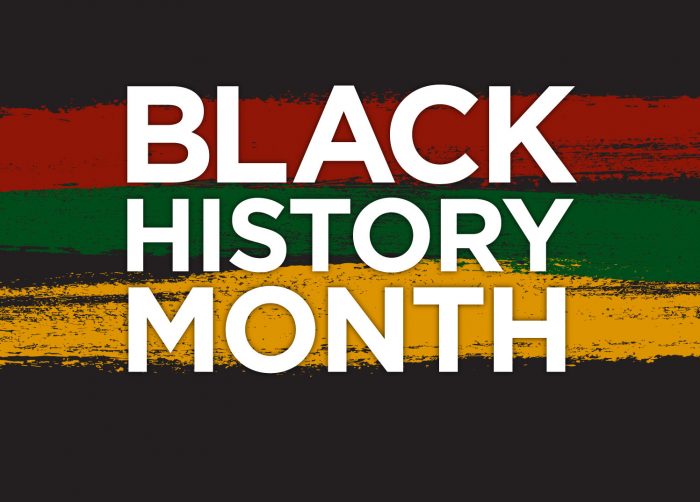 Bobby Seale, born October 22, 1936, is most known as the co-founder of the Black Panther Party (BPP), the vanguard party of revolutionaries for Black people living in the United States, but he also played a very influential role in the advancement of public health among Black communities. For the BPP, racism was the root of violence and socio-economic deprivation endured by Black communities. Mr. Seale, a former social services worker, saw that racism was also closely connected to health disparities uniquely seen in the Black community. To fight against health disparities, the BPP added public health and medicine as a means of self-defense.

As now, in the 1960s, Black people faced systematic barriers to health. They often found themselves discriminated against and excluded from services and programs of the United States government and other public health organizations. The BPP recognized that public clinics and hospitals were not properly funded, nor were their staffs racially sensitive or competent to serve their Black communities.

The BPP solution to this crisis was taking up the fight to demand health as a right for all Black people and creating a movement that was to “serve the body and soul.” This entailed providing Black liberation education and childcare to the Black Oakland community and starting their Free Breakfast for Children (FBC) program in1969. The FBC program was nationalized as the BPP membership grew in other cities, allowing them to feed upwards of 20,000 children in 19 different cities.

In April 1970, Seale instructed all BPP chapters, located in several urban areas throughout the United States, to open healthcare clinics, coined as the People’s Free Medical Clinics (PFMC), to increase healthcare access for Black people. The clinics had to have a receptionist, at least ten volunteers for staffing, at minimum three or more physicians available to patients all week, and a significant amount of medical supplies. The clinics were required to be conveniently located, safe to operate from, offer housing and legal services. Some clinics even offered ambulatory services. Thirteen clinics were able to be established throughout the different cities the BPP had a chapter.

Since the dissolution of the Black Panther Party, Bobby Seale has continued his work in social services for Black communities and donates his profits to a variety of non-profit social service organizations.  He has taught Black studies at Temple University and has lectured at over 500 college campuses across the United States. Seale has also authored an autobiography A Lonely Rage, Seize the Time: The Story of the Black Panther Party and Huey P. Newton (1970), Barbeque’n with Bobby (1988), a cookbook showcasing his Texan roots, and Power to the People: The World of the Black Panthers (2016).

Part I of the Black History Month series