Congenital Syphilis on the Rise

For the first time in nearly a decade, all three commonly reported sexually transmitted infections (STIs)—chlamydia, gonorrhea, and syphilis—are on steep inclines. 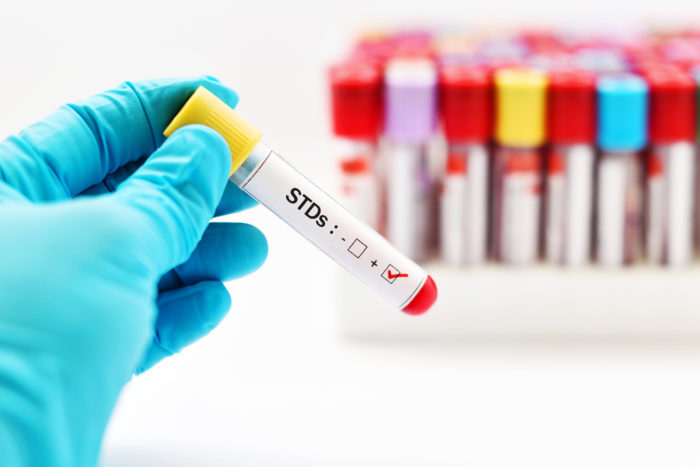 For the first time in nearly a decade, all three commonly reported sexually transmitted infections (STIs)—chlamydia, gonorrhea, and syphilis—are on steep inclines. The resurgence of syphilis, in particular, has been quite significant with three straight years of double digits increases. No demographic has escaped these increases in syphilis, including women. As a result, we are also witnessing an increase of congenital syphilis up 38 percent between 2012 and 2014 according to data released by CDC. Four jurisdictions made note of the rising rates of syphilis related to maternal and child health (MCH) outcomes in their FY16 Title V MCH Block Grant Applications.

We are authoring this article jointly because we believe that in the face of the steep increases in congenital syphilis cases in the United States, state, territorial, and local health department maternal and child health (MCH) programs and STD programs must work together to reverse the trend.

So what can be done?

Health department programs should work closely with providers to ensure that all pregnant women who test positive for syphilis are treated without delay. Recent evidence suggests that nearly 70 percent of congenital syphilis cases in 2014 were actually among women who received some prenatal care while pregnant.  Some of these women accessed care late in their pregnancy, receiving treatment for their syphilis less than 30 days before delivery, and therefore still count as a congenital case. Still, nearly 30 percent of all congenital syphilis cases in 2014 were among pregnant women who tested positive, but received no treatment and another 21 percent who received inadequate treatment.

A single case of congenital syphilis is one too many. Each case is a sentinel event broadcasting a clarion call for all of us concerned about the reproductive and sexual health of pregnant women—as well as the health of their babies—to take action. Public health MCH and STD programs, working with providers and other partners, can create better outcomes and turn the tide on congenital syphilis.