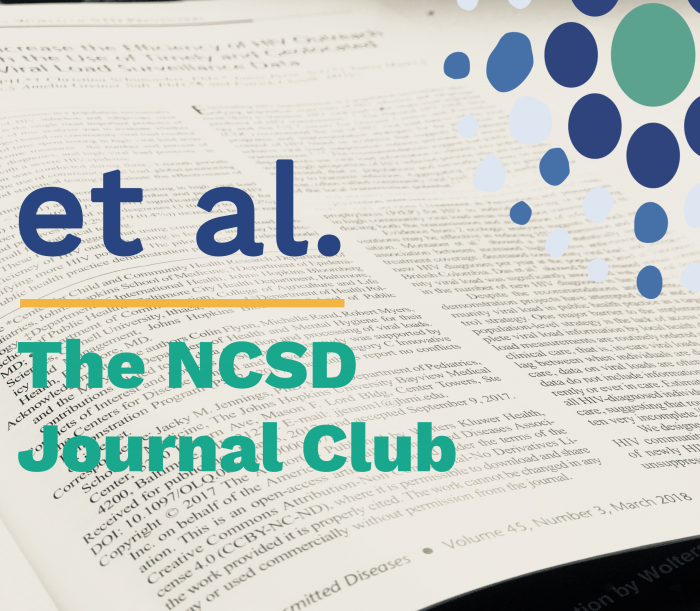 Megan McCool-Myers is with the Jane Fonda Center for Adolescent Reproductive Health at Emory University School of Medicine and Angela Vaughn is with the Wyoming Department of Health.

What are the implications of the article findings for best public health practice at the local level?

Improving condom distribution does not require reinventing the wheel. Small changes in practice, such as providing variety packs of condoms or creating a map/list of locations where free condoms can be accessed, can lead to greater acceptability and availability of condoms and sexual health supplies. Condom promotion is also possible – even on a shoestring budget! Social marketing platforms such as Facebook, Instagram and SnapChat are more effective than print media for target populations and less expensive. Dating apps such as Tinder, Grindr, Adam4Adam, Jack’d, and SCRUFF are also a great way to get the word out on your condom programs.

How can the findings from the article promote a change within the way a health department or other health organization operates their condom distribution program?

Site-based distribution remains an important component in condom distribution, yet newer programs across the US highlight the growing demand for web-based distribution, which allows individuals to order condoms online and have them delivered to their home. These programs demonstrate strong uptake in rural populations, who experience limited access to resources, as well as in adolescent populations, who desire convenience and discretion in condom acquisition. Furthermore, there is evidence to show that web-based distribution can improve condom use, increase STI testing, and reduce risky sexual behavior.

Condom distribution is relevant for the prevention of STIs, unintended pregnancy, and HIV. However, population-based studies which demonstrate decreases in these undesirable health outcomes, as a result of a condom distribution program, can be challenging and expensive to perform. Using online surveys, web-based condom distribution programs are able to generate data about sexual behavior and health outcomes quickly and inexpensively. This evidence can ultimately contribute to best practices and ideally more funding for similar programs across the US.

All resources from this edition of the NCSD Journal Club can be found here.