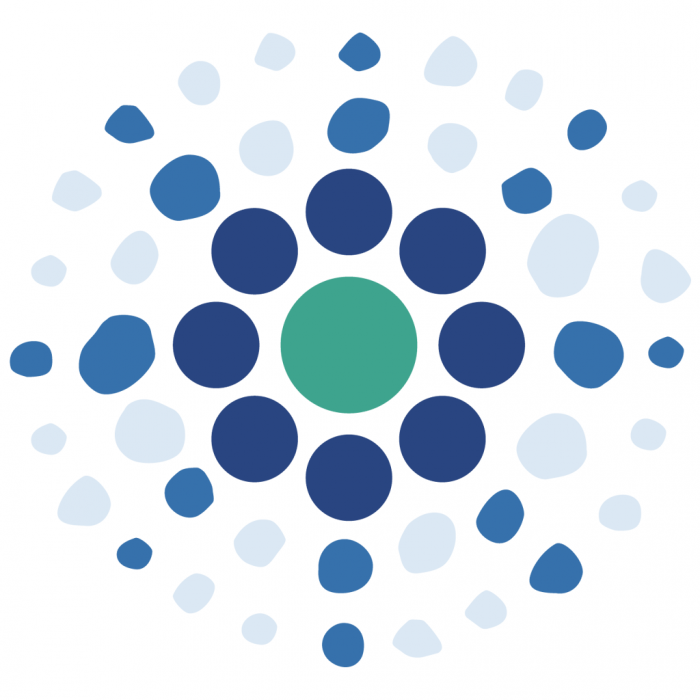 Washington, DC – For the first time in nearly two decades, Congress increased federal funding for STD prevention. The release of the fiscal year 2020 funding bill for health programs comes as STDs in the US hit all-time highs after five straight years of dramatic increases. The final bill increases the base funding for CDC’s Division of STD prevention by $3.51 million.

Since 2003, the spending power for STD programs has decreased by over 40 percent with more than half of STD programs experiencing clinic closures, reduced screening, and staff loss. This funding bill is the first concrete action taken by Congress to address the growing STD public health crisis.

“With millions getting sick and billions in health care costs each year, our nation is seeing the results of short-changing the health of American citizens. This funding increase is a first step and a down payment towards supporting our nation’s health,” said David C. Harvey, executive Director of the National Coalition of STD Directors (NCSD).

The national STD picture is dire and getting worse. Chlamydia, gonorrhea, and syphilis infections are nearing 2.4 million cases a year – up 30 percent in five years. These STDs have life-changing and life-threatening consequences, including infertility, cancer, ectopic pregnancy, and pelvic inflammatory disease. Symptomatic of a failing national response to the STD crisis is the continued increase in cases of syphilis in newborns (congenital syphilis). Cases of congenital syphilis increased 40 percent between 2017 and 2018, according to the CDC report, and deaths associated with congenital syphilis increasing 22 percent.

“We are in the midst of a public health crisis. For too long our nation’s public health programs on the frontline of these epidemics have been underfunded and understaffed. We thank the members of Congress for recognizing that STDs are a worthwhile investment and we look forward to working with them to build on this momentum,” said Harvey.

While this funding increase is welcome and may signal a sea change in the federal response to the STD epidemic, more funding will be required to fully address the all-time highs. NCSD urges that, to begin addressing STD rates, Congress support an increase of $82 million – $62 million to fill the gap left due to the loss of spending power and $20 million for direct service funding.