Skip to main content
> News & Announcements > Many Stories, One Cause
Blog

Many Stories, One Cause

For STD Awareness Month, NCSD hosted a Day of Action to educate Congress about rising STDs around the nation. Below you can read a young person's experience advocating on Capitol Hill for young people living in Florida and the shared power of stories. 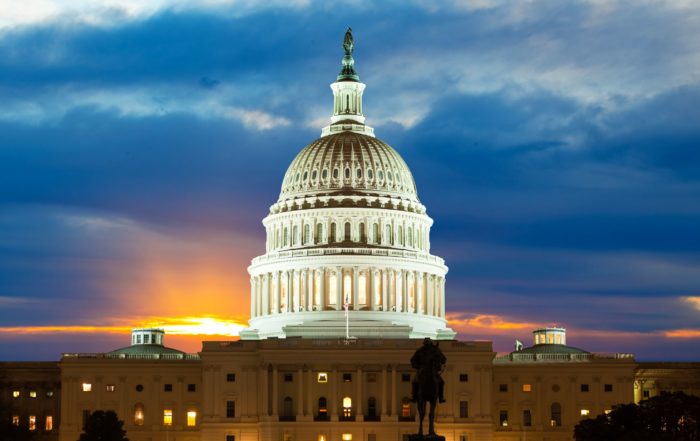 Even in this age of growing youth activism, I never could have dreamed of going to Capitol Hill to advocate, but that’s exactly what I got to do on NCSD’s Day of Action. As a seventeen year old high school student, you could say I see and hear a lot on a daily basis. I never realized the power of stories, whether they are mine or others’, until this experience.

The first night, the NCSD staff gave us a run down of what to expect on Capitol Hill, and I think what surprised me the most was the emphasis on telling stories. I’ve always valued stories and think that they are the best way to connect with people and learn from others’ perspectives, but I had always been taught that facts are the only way to convince people. Data. Numbers. That’s it. Their suggestion was incredibly surprising to me, but it made sense and I was excited. This, along with the NCSD staff emphasizing that the congress members and their staff  “are just people” made the experience seem a lot less intimidating.

Now, I came to the Day of Action representing Florida. I live in Bradenton, and I’m a member of the Healthy Teens Coalition of Manatee County, an organization that educates kids in our county about topics they don’t learn about in school, including anger management, job interview skills, mental health, and of course, sexual health. Note that I say “topics they don’t learn about in school.” This is a harsh reality in both our county, and our state as a whole, and I’m sure it’s also a concern for many other states as well.

When I explained to the staff of the Florida members of Congress that by simply being a varsity athlete I could be completely waived from the little health education we are required to take anyway, they were shocked and stunned, which is the exact response we hoped for. This is the reality. I have many friends that are sexually active but live by the idea that “My girlfriend is on birth control, so I don’t need a condom.” I’ll ask them if they’ve ever considered getting regularly checked for STD’s, and they look at me like I’ve grown two heads. On top of it, they have no idea about the testing and resources offered in our county. This lack of education and awareness that I see on a daily basis are one of the many causes of the STD crisis that our state is facing, as well as our country.

My stories are only a few of hundreds, thousands, millions. The group of people that gathered for this Day of Action were from so many different backgrounds and had incredibly interesting perspectives and stories of their own, and I hope that their elected officials reacted in the same way to their stories that they did to mine.

I could have simply said how 2% of kids get standalone health education in Florida or how only about half of sexually active kids in Florida use condoms at all, but while these numbers are alarming, they don’t capture the emotional consequences of these situations. It makes it seem like just another issue. Kids are being sexually active and have no idea how to be safe from STD’s. They could have STDs and not even realize it because they don’t know where to get tested or don’t even have access to testing. Kids could be dying from a completely preventable disease, and not even realize it until it’s too late. Capturing these stories humanizes this crisis, because at the end of the day, we’re all at risk and it can affect each and every one of us.

My stories are only a few of hundreds, thousands, millions. The group of people that gathered for this Day of Action were from so many different backgrounds and had incredibly interesting perspectives and stories of their own, and I hope that their elected officials reacted in the same way to their stories that they did to mine. The staff we met with seemed genuinely concerned and I can only hope that they can get their representative or senator to support the increase in funding that we asked for.

This experience reminded me that it doesn’t matter where you come from, or what kind of job you have. When we all believe so passionately in a cause, every single story and every single voice matters. We have the power to change the world, and I don’t think a lot of youth realize how easy it can be, whether it’s advocating verbally to your school board or local government, or raising awareness on social media. The opportunities are endless, and we need to take them so that we can learn from others’ stories, but create our own stories, too.

Emma Bittar is a 17-year-old Teen Health Educator from Healthy Teens Coalition of Manatee County, Florida. Emma lives in Bradenton. Florida and is the only Florida high school student to serve on the Florida Department of Education Healthy School Disease Prevention and Family Life Committee.