A review by the non-partisan, congressionally-chartered National Academy of Public Administration shows the STD field is under-resourced and overmatched 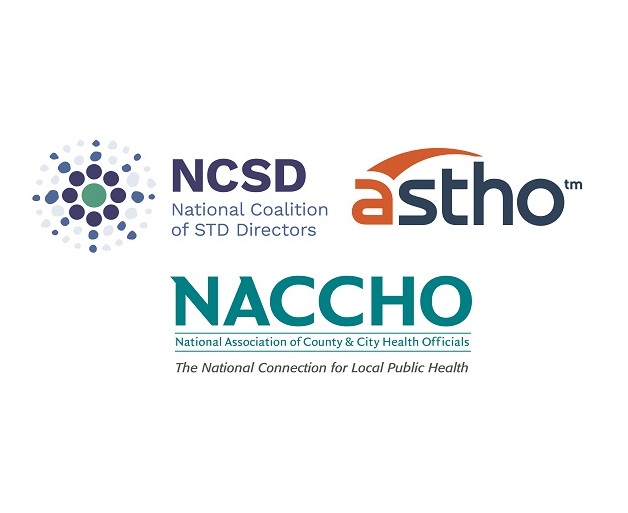 The National Coalition of STD Directors (NCSD), the Association of State and Territorial Health Officials (ASTHO), and the National Association of County and City Health Officials (NACCHO) welcome a new report from the National Academy of Public Administration that makes the case for taking urgent, concrete action to address skyrocketing STDs in the United States. Steps outlined in the report include designating a national STD champion and adequately funding the long under-resourced STD prevention field.

It’s time to mobilize as a nation to address the STD epidemic, and this study gives us our marching orders.

“With STDs increasing year after year and investment in prevention lagging, our field is in crisis,” says David C. Harvey, executive director of NCSD. “Our organizations welcome and fully endorse the findings of this expert panel.”

According to the Centers for Disease Control and Prevention (CDC), approximately 2.3 million cases of chlamydia, gonorrhea, and syphilis were diagnosed in 2017, making it the fourth year in a row that STDs have hit record highs. This explosion in STDs is a result in part of cutbacks in federal resources. Federal STD funding has seen a 40 percent decrease in purchasing power since 2003.

“We must work collaboratively at all levels of government to prioritize increasing investments in public health. Limited resources for too long have significantly impacted state and local STD programs, leaving our nation with the highest infection rates in the industrialized world,” says ASTHO CEO Michael Fraser.

To produce the report, “The Impact of Sexually Transmitted Diseases on the United States: Still Hidden, Getting Worse, Can Be Controlled,” the National Academy of Public Administration, an independent, non-partisan, and congressionally-chartered organization convened a panel of national experts to thoroughly assess the current landscape of STDs in the United States and produce a list of actions for consideration to stem the tide of the epidemic. The second phase of this study will focus on state and local STD programs and is expected to be completed in 2019.

“Local health departments play a critical role in the fight against STDs. It’s easy to see at the local level that, as with so many things, the brunt of the STD epidemic is borne by people already sidelined by society,” says Lori Tremmel Freeman, CEO of NACCHO. “The report is clear—for the sake of public health and health equity, we need to do more to invest in STD prevention to address this epidemic.”

ASTHO is the national nonprofit organization representing the public health agencies of the United States, the U.S. territories and freely associated states, and the District of Columbia, as well as the more than 100,000 public health professionals these agencies employ. ASTHO members, the chief health officials of these jurisdictions, are dedicated to formulating and influencing sound public health policy and to ensuring excellence in public health practice. Visit www.astho.org to learn more.

The National Association of County and City Health Officials (NACCHO) represents the nation’s nearly 3,000 local health departments. These city, county, metropolitan, district, and tribal departments work every day to protect and promote health and well-being for all people in their communities. For more information about NACCHO, please visit www.naccho.org.