A Statement from NCSD and NASTAD 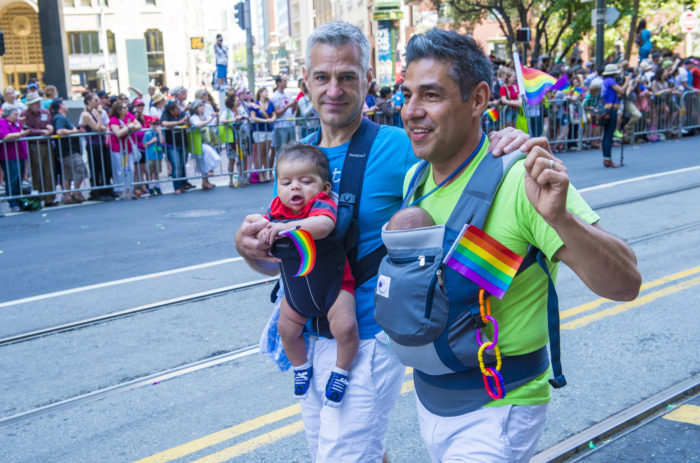 NASTAD and NCSD, on behalf of state and territorial health officials responsible for HIV, viral hepatitis, and sexually transmitted disease (STD) programs are gravely concerned about the stronghold HIV and STD infections continue to have on gay and bisexual men of all races and ethnicities in the United States. While other at-risk populations have seen declining numbers of new HIV infections over time, new cases among gay men continue to rise and this population also bears a disproportionate burden of syphilis. Despite past progress, we acknowledge that our nation’s efforts are not currently sufficient to arrest new infections among these men. Thus, we are seeing sustained and often increasing HIV and syphilis transmission among our sons, brothers, fathers, uncles and friends. This crisis requires an honest and critical examination of our prior efforts and a sharpening of our focus so that we can prevent new infections among gay and bisexual men of all races once and for all.

The silence that ushered in the beginning of the domestic HIV/AIDS epidemic in the early 1980s has again taken hold of our nation and most Americans offer little more than sympathy for a crisis that continues to claim thousands of gay men’s lives each year. Gay and bisexual men, particularly those of color, feel the acute and sustained effects of oppression, despite any progress that is being made toward equality, and experience rejection and discrimination at personal and institutional levels.

NASTAD and NCSD members commit to examining existing programs and the allocation of resources targeting gay and bisexual men. In addition, further investment in federal funding for prevention programs is paramount and NASTAD and NCSD will continue to advocate for increased and targeted resources. With support from NASTAD and NCSD, our members commit to developing new and innovative partnerships to ensure that sound and holistic policies that impact the lives of gay men are adopted and implemented. In conjunction with new and existing partners, our members also pledge to implement scientifically-grounded and innovative programs which explicitly target these men. Progress toward change will take time but the commitment of NASTAD and NCSD members is renewed and unyielding.

In Dangerous New Rule, the Administration Rolls Back Protections Against Discrimination