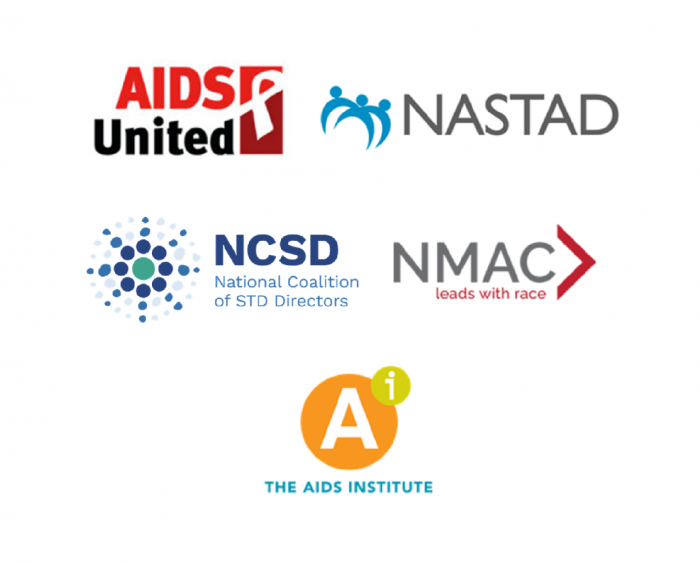 Washington, DC – Advocates for a robust response to the continuing needs and challenges of the HIV and STD epidemics are encouraged by the recent bipartisan legislation approved by the Senate Appropriations Committee funding the Departments of Labor, Health and Human Services, and Education in Fiscal Year 2018. The Committee rejected President Trump’s harsh proposals to cut federal funding for HIV and STD prevention and treatment. The Committee’s Fiscal Year 2018 bill instead would continue funding for domestic HIV programs at their current Fiscal Year 2017 levels.

Senators Roy Blunt (R-Missouri) and Patty Murray (D-Washington) deserve our appreciation for standing up for HIV and STD funding.

We are pleased that the Senate Appropriations Committee has voted to reject all of President Trump’s cuts at the U.S. Department of Health and Human Services. However, we are disappointed that the Committee approved a separate bill funding the Department of Housing and Urban Development that cuts $26 million from the budget for HOPWA.

Senators Roy Blunt (R-Missouri) and Patty Murray (D-Washington) – the chair and ranking minority member of the Senate Appropriations Committee’s Subcommittee on Labor, Health and Human Services, and Education, respectively – deserve our appreciation for standing up for HIV and STD funding. The bipartisan vote sends a clear message that these vital public health programs maintain broad support and need to be protected.

The HIV-STD community worked hard to protect these programs and continues to advocate for funding increases to meet the challenges persons living with HIV and other STDs face.  But the work is not yet finished. Similar legislation approved by the House of Representatives rejects almost all of the President’s proposed cuts to HIV and STD programs but would eliminate funding for the HHS Secretary’s Minority AIDS Initiative. We urge Congress to send the President a final funding bill that protects all of these vital investments in our nation’s health.