A press statement announcing the formation of the National STI Coalition 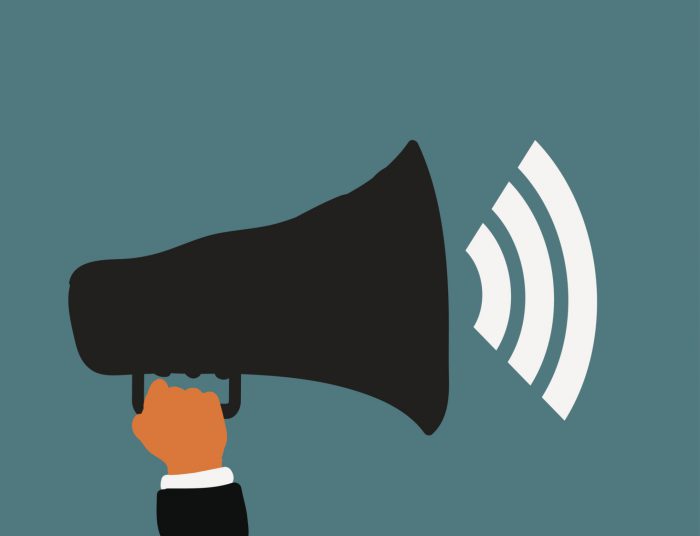 Washington, DC – In response to the growing threat of sexually transmitted infections (STIs) in the U.S., seventeen national advocacy organizations have come together to form the National STI Coalition, the first of its kind, to advance shared public health policy goals.

This announcement comes after the recent Centers for Disease Control and Prevention report showing that, after five years of dramatic increases, STIs reached all-time highs in the U.S. Officials at National Institutes of Health deemed the rise of gonorrhea, chlamydia, and syphilis a “major public health crisis worldwide and in the United States.” Unfortunately, investment of federal funding in STI prevention, treatment, and research has not risen to meet the growing rates.

“As it stands, our public health STI programs are under-resourced and overwhelmed by the surge in STIs. To get seventeen organizations to focus on one issue is no small feat and an acknowledgement that without serious attention, this STI crisis isn’t going anywhere,” says Stephanie Arnold Pang, coalition co-chair and director of policy and government relations at the National Coalition of STD Directors.

The Coalition will focus its efforts on areas identified to address the current state of the STI epidemic, including policies that support access to high-quality STI services and expanded federal resources for STI prevention and treatment programs, activities, and research.

“Attacks on evidence-based sex education, lack of access to quality STI care, and diminished resources for STI prevention programming, along with reductions in the public health workforce, have created a perfect storm and STIs have flourished. With the formation of the Coalition, we are taking a strength-in-numbers approach to combating these issues through a coordinated federal response that addresses the full spectrum of STI prevention, diagnosis, and treatment,” says Adriane Casalotti, coalition co-chair and chief of government and public affairs at the National Association of County and City Health Officials.

The Coalition will also focus on additional policy-related issues, such as public health workforce and novel threats, including climbing rates of congenital (mother-child) syphilis and the looming threat of antibiotic-resistant gonorrhea.

About the National STI Coalition

The National STI Coalition is a group of national public health, health care provider, and advocacy organizations engaging in policy initiatives with the goal of improving the health of those living with and disproportionately impacted by sexually transmitted infections. Together, the Coalition works to protect access to STI prevention, diagnosis, and treatment and expand federal resources and authority for STI programs, activities, and research.