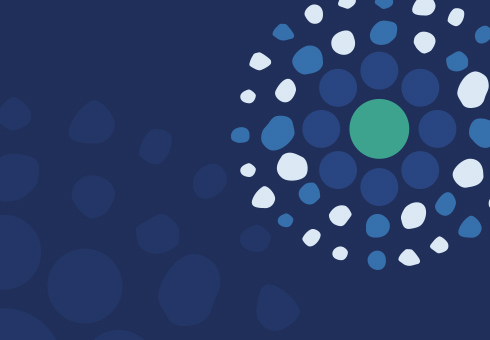 Washington, DC – A new report issued today by the CDC shows STDs at a record high, with staggering health consequences for millions of Americans.  “At a time when Congress is debating repeal of the Affordable Care Act, cuts to state STD funding, and whether young people should be provided comprehensive sex education, we can ill afford to roll back the clock,” says David C. Harvey, executive director of the National Coalition of STD Directors.  “We need our leaders to declare war on STDs and to do what it takes to bring down these rates and increase federal funding,” Harvey adds.

We call upon the Trump Administration and Congress to support a $40 million increase to STD funding to provide a much needed jump-start for state and local health departments and clinics to fight the rise in STDs.

The CDC report shows syphilis rates increased by 17.6 percent over 2015 numbers, including a 35 percent increase in women. Syphilis rates are at levels not seen since 1992 and disproportionately impact Black and Latino gay men. Babies born with syphilis increased by 27.5 percent, with 7 new states reporting cases over 2015. Chlamydia increased by 4.7 percent and gonorrhea rates were up 18.5 percent. The U.S. has almost 20 million sexually transmitted infections (STDs) a year, with a cost to the health care system of $16 billion.

“STDs can be prevented if we have the will,” says Harvey. “On behalf of state STD prevention and care programs, we call upon the Trump Administration and Congress to support a $40 million increase to STD funding to provide a much needed jump-start for state and local health departments and clinics to fight the rise in STDs,” Harvey adds.

STDs can have dire health consequences, especially for young women and newborn babies, two populations who are increasingly at risk, according to the CDC report. The long-term health consequences posed by STDs are serious and often irreversible, especially if not diagnosed and treated early. Young people ages 15-24 and gay and bisexual men are at highest risk for STDs and can drive new HIV infections. Young people face unique barriers to services, including stigma, confidentiality concerns, and limited access to expert STD providers. Left untreated, women can experience infertility, PID, ectopic pregnancies and chronic pelvic pain from STDs. Drug-resistant gonorrhea is a major public health threat, since increased resistance to the antibiotics used to treat the condition has been reported around the globe.

The National Coalition of STD Directors (NCSD) advocates for state, local, and territorial health department STD directors, their staff, and community-based partners.  For more information, or to connect with an NCSD member, visit NCSDDC.org or call 202-842-4660.