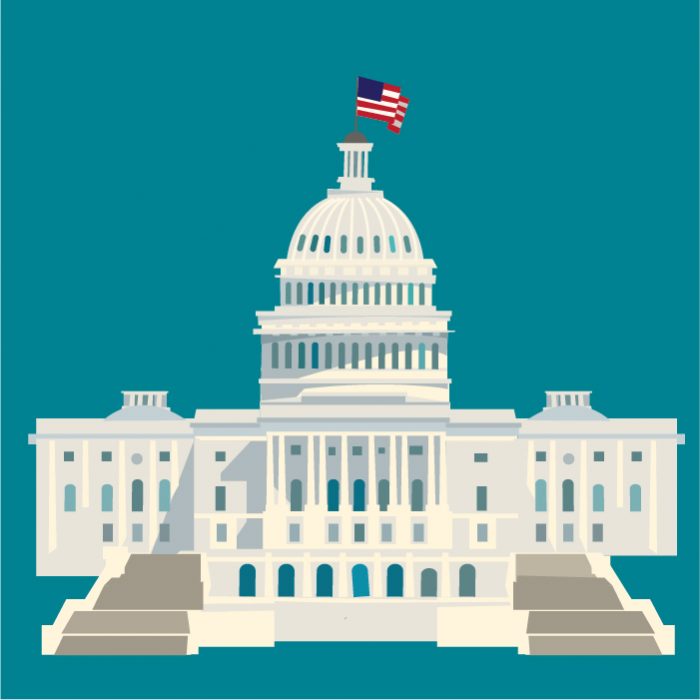 House Republicans met this week to continue the organizational meetings and make committee assignments. Votes were also conducted on several pieces of legislation including abortion-restrictive measures, and a measure to bar the Energy Department from selling petroleum products from the Strategic Petroleum Reserve to any entity influenced by the Chinese Communist Party.

The Republican Steering Committee assigned the following new members to the Energy and Commerce and Appropriations committees:

Appropriations Subcommittee Chairs:  Appropriations Chair Granger is expected to propose a major realignment of the panel’s subcommittee gavels. Four of the senior panel members had to move off their most recent slots because they hit the six-year term limit; a fifth, John Carter of Texas, narrowly averted having to give up Military Construction-VA because he had only a partial year in that slot. While some of the term-limited members sought waivers to continue to serve on their favorite subcommittees, it appears Granger has decided to follow the conference’s rules without exceptions. The following slate of subcommittee chairs is rumored to be Granger’s picks that she is expected to propose to the Republican Steering Committee for approval:

This week, by a vote of 220-210, the House passed two abortion-restrictive bills. Though the legislation is unlikely to make it through the Democrat-controlled Senate. The “Born Alive Abortion Survivors Protection Act,” would ensure infants born alive after an abortion receive legal and medical protection. The President of the American College of Obstetricians and Gynecologists said “This bill is not based in science or medicine. It is meant to incite emotions, rather than reflect the reality of evidence-based clinical care. This legislative interference will harm families and hinder the ability of physicians to practice such evidence-based medicine.” A new analysis from the Guttmacher Institute indicates that new protections for abortion in South Carolina and Michigan have lowered the projected rate of states that will likely ban abortion to 24 states, down from initial predictions of 26 in the months following the Supreme Court’s decision on Dobbs v. Jackson Women’s Health Organization.

The House also passed a resolution, “Expressing the sense of Congress condemning the recent attacks on pro-life facilities, groups, and churches.” The measure passed 222-209.

The COVID-19 public health emergency and its affiliated waivers for telehealth and other flexibilities will continue for another 90 days, but with most nursing home waivers phased out and Medicaid’s continuous enrollment freeze now decoupled from the declaration, the likelihood of the administration extending the PHE after this 90-day period is unlikely.

CDC Director Walensky is preparing to roll out major changes at the agency after it received major criticism for its delayed and inconsistent responses to the COVID-19 pandemic. The new plan will require all employees to be ready to deploy to combat national health crises, marking a drastic shift from a fragmented volunteer system that hampered its Covid-19 response, according to Walensky and other top CDC leadership who previewed a series of measures the agency will implement to better prepare for emergencies. Other changes include elimination of management layers, elevation of laboratory sciences and the possible formation of a CDC unit dedicated to coronaviruses within its immunizations and respiratory disease arm.

In recent months the rate of growth of new cases of mpox has slowed considerably in a number of countries. In the US, daily case reports have been in the single digits since mid-December; the U.K. hasn’t reported a new case since before Christmas. As the trajectory of the outbreak has shifted, mpox has faded from the public discourse. The risk remains very low for most people, but one can still be infected with mpox and there is concern that attention to mpox is fading and that the US now be entering a period of under-detection and under-reporting of the infection.