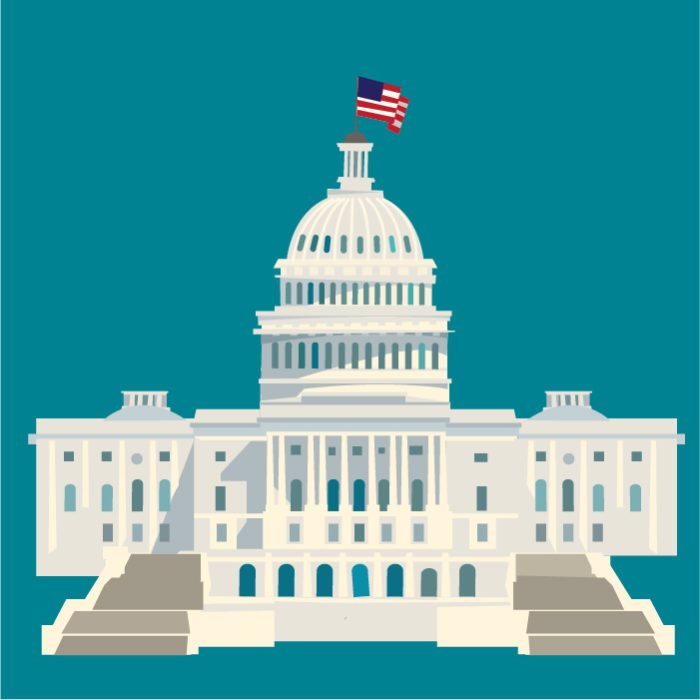 On October 19, 2021, the Senate Appropriations Committee released the Democratic recommendations for the remaining nine bills that had not been marked up by the Senate. The Labor, Health and Human Services and Education Subcommittee was one of the bills released this week. The differences between the House/Senate bills will be worked out in a conference committee expected sometime in late November or early December.

Sexually Transmitted Infections  – An increase of $5,000,000 to address the high rates of STIs, strengthen the DIS workforce, and ensure that all STI grantees receive at least the amount of funding they received last year.

Public Health Workforce – To begin to rebuild the health workforce, an increase of $50,000,000, to invest in fellowship and training programs for contact tracers, disease intervention specialists, epidemiologists, and other public health professionals.

Family Planning – An increase of $231,500,000 for the Title X–Family Planning program to expand preventive and primary healthcare services at clinics nationwide.

Congenital Syphilis – The CDC is to work with State and local authorities to design a prenatal outreach initiative. Within the NIH, the agency is to work on new testing, diagnosis, treatment, and vaccine development efforts.

Gonorrhea —The NIAID is to accelerate their efforts to find new diagnostic tools and treatments for the super strain of gonorrhea.

This week President Biden held meetings at the White House with members of the House and Senate to discuss ways to bring down the cost of the President’s initial $3.5 trillion Build Back Better plan. The bill will be rolled into the reconciliation bill (requires only 51 votes to pass the Senate). Negotiations will continue through the weekend in hopes of reaching an agreement. Progressives and moderates won’t permit a vote on a bipartisan infrastructure bill until a framework for the Build Back Better Plan is in place. Speaker Pelosi has set an October 31 deadline for voting on the Bipartisan Infrastructure legislation.

Senate Republicans say they’ll reject a House Democratic proposal to give the Treasury secretary the authority to raise the debt limit without an act of Congress. House Democratic leaders were hopeful that a bill introduced by Rep. Boyle(D-PA) which permits the Treasury secretary to raise the debt limit, would end the congressional standoffs over raising the ceiling. But Boyle’s bill would need 60 votes in the Senate to end debate. The President has indicated he’d support ending the filibuster rule (60 votes required to cut off debate in the Senate) to address the debt ceiling stating that “the debt-ceiling 60-vote requirement is absurd.”

On October 19, 2021, Dr. Levine was sworn in as an admiral of the US Public Health Service Commissioned Corps. Dr. Levine is the first transgender four-star officer in the country’s history. Levine described the occasion as “momentous” and “historic” during a swearing-in ceremony. “May this appointment be the first of many more to come, as we create a diverse and more inclusive future” Levine said in a speech that paid tribute to other LGBTQ individuals. Dr. Levine is a graduate of Harvard College and Tulane University School of Medicine and previously worked as a pediatrician. Dr. Levine was confirmed as US assistant secretary for health in a 52-48 Senate vote in March.

The legal tug-of-war continues over the Texas Heartbeat Law. Days after the Texas law went into effect, a federal judge blocked its enforcement, an appeals court reinstated it, and then the Biden Administration’s Justice Department asked that court for a stay to prevent the law’s implementation. On October 20, 2021, Texas attorney general, Ken Paxton, urged the Supreme Court to leave the state’s restrictive abortion law in place, stating that the federal government was not entitled to challenge it, and contested the Justice Department’s assertion that the state law was at odds with Roe v. Wade and Planned Parenthood v. Casey, decisions in which the court said that the Constitution forbids states from banning abortions before fetal viability, or around 22 to 24 weeks. Mr. Paxton wrote, “Merely creating the potential for liability for some abortions is not a ban. The only reason many women in Texas cannot obtain abortions, is that abortion providers choose not to provide them because they do not wish to litigate their liability in a state court under a statute they deem unconstitutional.”

On October 21, 2021, CDC Director Walensky signed off on the recommendations of a CDC advisory that approved boosters of Moderna and Johnson & Johnson vaccine and allow people to mix-and-match doses. The advisory panel follows the FDA’s authorization which said people could switch to whichever vaccine they wanted for their booster shot. In newly issued EUAs for the Moderna and Johnson & Johnson vaccines — and in a revision to the previous authorization of the Pfizer/BioNTech booster — the FDA made clear that people do not have to get a third dose that matches their primary series. The boosters could be available as soon as this weekend.

The White House on October 20, 2021, announced steps it is taking to prepare states for new protocols to vaccinate school-age children aged 5-11 against COVID-19. The US has enough supply to vaccinate the twenty-eight million kids in the 5-11 age group who could become eligible once the FDA authorizes the shot, which is expected as early as next week. The White House said it has secured enough vaccine supply to equip more than 25,000 pediatric and primary care offices, hundreds of school and community health clinics, as well as tens of thousands of pharmacies, to administer the shots.