Skip to main content
> News & Announcements > From Penicillin to PrEP: Using New Tools in the Same Fight and Remembering the Importance of Partner Services
Blog

From Penicillin to PrEP: Using New Tools in the Same Fight and Remembering the Importance of Partner Services

In honor of STD Awareness Month, NCSD has asked colleagues across the country to contribute articles on various topics related to STD prevention, testing, and treatment. 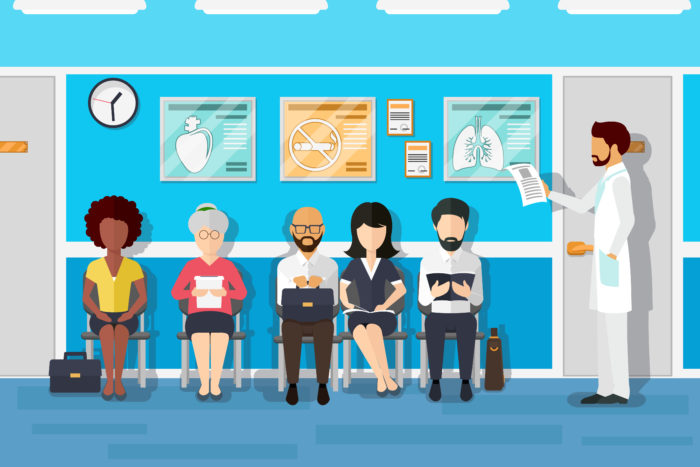 Over half a century ago and long before penicillin, PRISM, or Grindr©, our government began to examine the growing epidemic of sexually transmitted diseases (STD) in our country. In the 1950s, scores of Public Health Advisors employed by the U.S. Public Health Service utilized what became known as “shoe leather epidemiology” and “partner tracing” techniques to combat the spread of syphilis in cities across the nation.

Over the following decades, limited federal investigations continued despite the unequal growth of the STD epidemic and a lagging public health system. Eventually, the top-down structure of the system was partially decentralized and the responsibility of domestic disease monitoring and control was shifted to state and local health departments.

The truth is we are still fighting the same war against the same diseases.

This heralded the rise of dedicated public health professionals called Disease Intervention Specialists (DIS), who further refined and formalized the process of interviewing infected individuals, notifying partners, and preventively treating those exposed in order to effectively intervene in the spread of disease.

In the latter part of the century, these very same investigative methods, now collective known as Partner Services, were found to be effective in the fight against HIV. Despite what has been universally agreed upon as a delayed government response to our nation’s HIV/AIDS crisis, DIS mobilized quickly and applied the STD Partner Services model to this new and unprecedented type of outbreak. DIS were on the frontlines of the HIV epidemic when it began in the 1980s. Some of those same DIS are still in the field today; while the next generation of DIS work their cases with smart phones and the internet.

The truth is we are still fighting the same war against the same diseases. The cyclical syphilis epidemic continues to rear its ugly head within the context of record-breaking increases in gonorrhea and chlamydia rates. And, despite amazing advances in the treatment of HIV, which have evolved a terminal illness into a chronic but manageable condition, we still see disparate incidence that highlights the need for a renewed focus on targeted prevention.

DIS continue to be at the forefront of these epidemics and are now equipped with exciting new biomedical prevention tools. A significant amount of scientific evidence has been accumulated supporting the use of Pre-Exposure Prophylaxis (PrEP), which refers to HIV-negative individuals taking antiretroviral medication daily to prevent infection. PrEP has been shown to significantly reduce the risk of HIV acquisition. There is also increased evidence showing the inverse relationship between HIV viral load and infectivity; people living with virally suppressed HIV have a significantly reduced risk of transmitting the virus to their negative sex partners.

Over the past few years, some DIS have voiced apprehension and even criticism regarding the STD/HIV risks implicit to the real-world use of PrEP. There are concerns that a large proportion of individuals using PrEP or those who have an undetectable partner are rethinking their condom use, even eliminating it altogether. Although condom use data is limited at this time, anecdotal evidence of this trend is ever-present in the minds of those DIS who counsel clients daily. For many DIS, especially those working within integrated STD/HIV prevention programs, this generates so many questions: How do we counsel a client about PrEP and condoms? How do we help clients understand what his/her partner’s undetectable status truly means? And, ultimately, what is the best message around STDs and PrEP?

The answer is not simple, nor is it black or white. It’s actually quite gray. There are even shades of that gray dependent upon each individual client’s comfort level with STD and HIV risk. Every prevention program, client, and DIS is different. Counseling messages must be tailored to fit each specific situation.

It’s also important to understand that these new biomedical advances DO NOT negate the relevancy or effectiveness of condoms, risk-reduction counseling, and other substantiated behavioral interventions. DIS also can’t lose sight of the proven value of Partner Services in the detection of new disease and its critical role in various types of public health emergencies. DIS have the unique opportunity to provide clients with a comprehensive buffet of evidence-based options at a time when they are most at-risk for acquiring an infection.

As we forge forward into a new era of STD and HIV prevention, it’s critical that DIS, their managers, and larger public health organizations support the efficacious biomedical interventions of the future while continuing to acknowledge the lessons learned from the past and existing best practices.