Many health issues prevent students from succeeding academically or attending school daily. However, there is hope which lies in giving school-based health clinics a place in Manatee County schools. 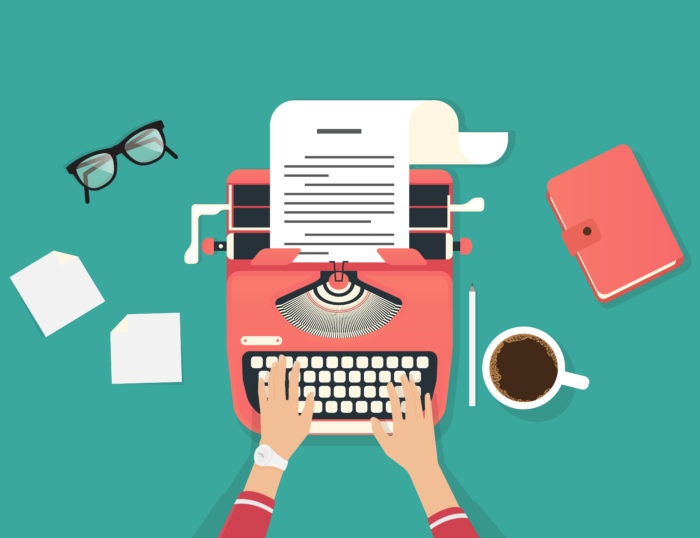 Growing up, I’ve often heard the saying “every voice matters

In my seventeen years of living, never have I seen those two commonly known sayings realized to the extent of what I saw during my first school-based health clinic (SBHC) task force meeting. I was surrounded by people of different backgrounds and professions who willingly came together to accomplish one goal: create a proposal for a pilot school-based health clinic which would allow the project to become a reality so that students in our county can benefit from the services commonly offered in these clinics.

Many health issues prevent students from succeeding academically or attending school daily. However, there is hope which lies in giving school-based health clinics a place in Manatee County schools. Although we have none yet in Manatee County, there are several school-based health clinics (SBHC) throughout Florida and the nation providing various services, such as STD testing and, counseling, and education. School-based clinics address the health care needs of young people. Having health clinics located on school campuses increases access to basic health care for low income adolescents. SBHC providers, who are often nurse practitioners, are trained to work with adolescents and address any needs or concerns they may have with confidentiality. SBHCs can provide a multitude of services such as HIV testing, pregnancy tests, prevention, counseling and education and more. Statistics from the Centers for Disease Control and Prevention and others show that these services are critically needed:

Studies show the benefits of having an SBHC. Students attending a school with an SBHC are more likely to receive reproductive health information from a health care provider, and receive and use contraception through the SBHC. The findings above are just a few of the results we would like to see here in Manatee County schools. The Manatee County School-Based Health Clinic Task Force hopes to have the proposal finished by May 2017 to take it before the school board. The focus is on having a SBHC at the two high schools with the highest teen birth rates in our county. During our meetings, we discuss various aspects of having an SBHC in a school such as location, hours of service, parental consent, costs and possible services, such as counseling, mental health services, STD testing, education.

The biggest fear some people may have about SBHCs is that they have the goal of promoting sexual activity among adolescents, but this is not the case at all. We have a problem: high rates of pregnancy and sexually transmitted diseases, and the goal is to address not only the causes of the problem, but also the resulting health issues from sexual activity. SBHCs cannot fix every health problem that students will face but they will work to alleviate the issues and help bring a decline to the high rates of pregnancy and STDs among our youth.

Disclaimer: The views and opinions expressed in this blog are those of the author(s) and do necessarily reflect the position of the National Coalition of STD Directors (NCSD). Any medical advice contained herein should not be used to substitute for sound medical guidance.