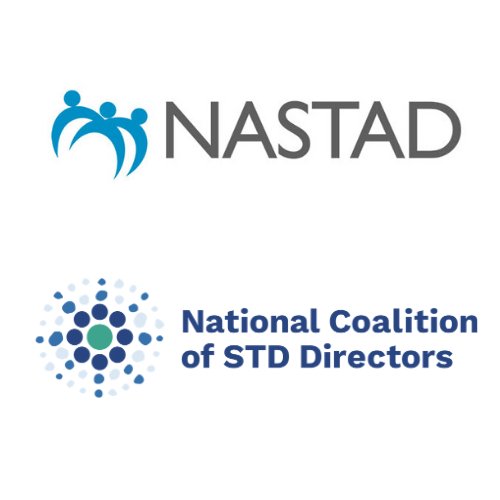 Washington, DC – On Wednesday, the Utah Department of Health launched a new HIV awareness campaign, HIV and Me, featuring condoms donned with regionally specific, provocative packaging. The State quickly pulled the campaign, issuing an apology and calling the packaging “offensive” and “lewd.”

However, public health campaigns like HIV and Me are most successful when they are able to generate attention and create a dialogue. The campaign was modeled after two successful condom campaigns in Alaska and Wyoming.

“Factual, realistic, and impactful public health programs are necessary to end the HIV epidemic,” said Amy Killelea, Director of Policy and Health Systems at NASTAD. “This campaign was modeled on successful HIV awareness campaigns in other Western states. A public health campaign needs to draw attention to have an impact, and by that metric, clearly this campaign has been a success.”

The Utah condom program aimed to distribute more than 100,000 free condoms through local health clinics, the health department, and Utah AIDS Foundation. Condoms are a primary prevention tool against the HIV and STD epidemics, and effective condom campaigns are pivotal in our fight against these infections. In recent years in the U.S., condom use has declined among young people, and STDs surged to all-time highs.

“In a time when STDs are at all-time highs and rising and fewer people are using condoms, we need more creative and sex-positive campaigns like this, not fewer. We commend and support the Utah Department of Health staff for their creativity and innovation,” says David C. Harvey, Executive Director of the National Coalition of STD directors. “Stigma-busting campaigns, like Utah’s, normalize safer sex and start important conversations, and that’s a very good thing,” he adds.

Founded in 1992, NASTAD is a leading non-partisan non-profit association that represents public health officials who administer HIV and hepatitis programs in the U.S. and around the world. Our singular mission is to end the intersecting epidemics of HIV, viral hepatitis, and related conditions. We do this work by strengthening domestic and global governmental public health through advocacy, capacity building, and social justice. Visit www.NASTAD.org to learn more.

The National Coalition of STD Directors is a national public health membership organization representing health department STD directors, their support staff, and community-based partners across 50 states, seven large cities, and five US territories. Our mission is to advance effective STD prevention programs and services across the country. NCSD does this as the voice of our membership. We provide leadership, build capacity, convene partners, and advocate. Go to ncsddc.org  for more information.