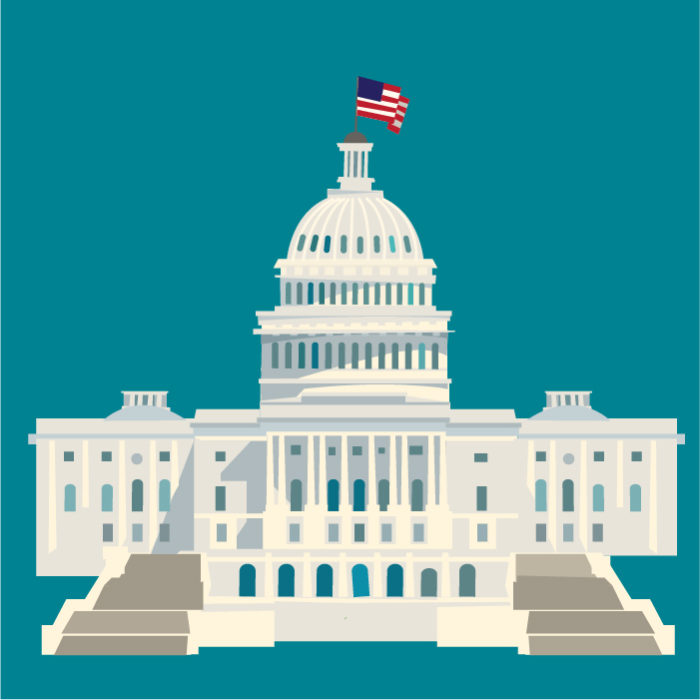 On Thursday, the President signed an executive order entitled “Promoting Healthcare Choice and Competition Across the United States.” This executive order allows for “association” plans and to relax other Affordable Care Act regulations.  The executive order has no force of law itself but asks three federal agencies to consider possible new regulations that could help achieve certain goals including:

If the rules are changed, some Americans may be able to buy insurance for a lower sticker price through the short-term market or an association but that insurance is likely to cover fewer benefits, may not be available to people with pre-existing health problems, and may be more likely to be offered by a fraudulent company.  To learn more about potential impact, here is a Politico article.

Additionally, yesterday, President Trump vowed to “immediately” end insurer subsidies that help low-income consumers afford health insurance coverage.  The Department of Health and Human Services made the announcement in a statement late Thursday.  Acting HHS Secretary Eric Hargan and Medicare administrator Seema Verma said, “We will discontinue these payments immediately.” Without subsidies, insurance markets could quickly unravel as insurers will need higher premiums and may pull out of the insurance exchanges created under the Affordable Care Act. Known as cost-sharing reduction payments, the subsidies were expected to total $9 billion in the coming year and nearly $100 billion in the coming decade.

The Senate was on recess this week and will not return until Monday, October 16.  At that time, they are expected to take up a draft budget resolution.  The House was in session this week but will break for a one-week recess on Friday.  Once both chambers are back in session, negotiators will prepare to go to conference on the FY18 defense authorization bills.

Last week, the Energy and Commerce Committee approved the Community Health and Medical Professionals Improve Our Nation Act of 2017 (CHAMPION Act), which would pay for reauthorization of several critical primary care programs, in part, by cutting more than $6 billion from the ACA’s Prevention and Public Health Fund.

Trust for America’s Health analyzed how much each state stands to lose (based on FY16 amounts received) under the proposed act.  Read the full TFAH analysis here.

The new Acting HHS Secretary is Eric Hargan.  He was confirmed as Deputy Assistant Secretary by the Senate last week and will take over as Acting Secretary for Don Wright, who had held the job since Secretary Price’s resignation.