How to Address Rising STD rates: A Provider Perspective

For STD Awareness Month, NCSD is highlighting the health care workers who play important roles in the STD fight. Here's the provider perspective. 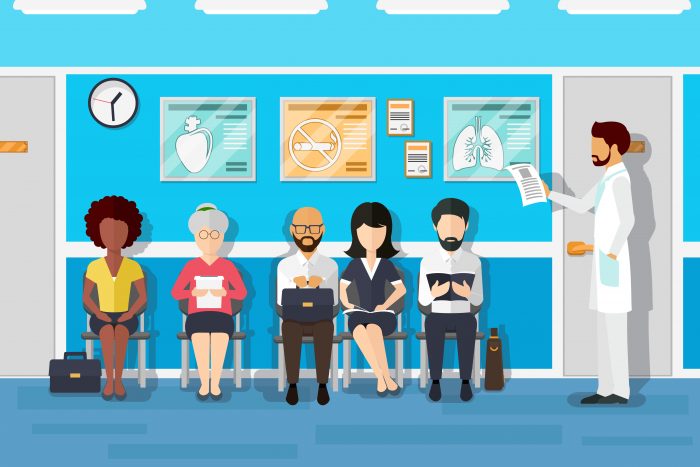 This April is STD Awareness Month. Sexually transmitted diseases (STDs) including syphilis, gonorrhea, and chlamydia are at the highest rates in the last decade. In the United States, nearly 2.3 million cases of these infections were diagnosed and reported to the Centers of Disease Control and Prevention (CDC) in 2017. From 2013 to 2017, gonorrhea and syphilis increased 67% and 76%, respectively. Many people are unaware about the importance of these diseases, and potential complications including infertility, pelvic inflammatory disease, and ectopic pregnancy. Furthermore, people who have one of these STDs are also at significantly increased risk of HIV infection. Concerningly, many STDs are asymptomatic and most people who are infected don’t know it. This is why the CDC recommends routine screening, especially in young women and in gay, bisexual, and other men who have sex with men (GBMSM). Forty-five percent of chlamydia diagnoses are among 15- to 24-year-old females. GBMSM accounted for 66% of individuals diagnosed with HIV in the United States in 2017. These are the populations that are commonly affected by STDs in the United States and routine screening is recommended.

One critical component to addressing STDs in the United States is ensuring people have access to testing and treatment. Primary care physicians provide many of these services. However, in many communities, STD Clinics serve as important safety-net settings for populations that may not have access to primary care. STD Clinics also serve as specialty and referral sites for other medical providers and often work to train others in the community about current clinical care related to STDs. Importantly, STD Clinics often are part of health departments or work with local public health officials to provide real-time and up-to-date surveillance on STD trends. Given this, STD Clinics are an important approach to addressing the increasing STD epidemic in the United States.

I founded the Rhode Island STD Clinic in 2012 which is a collaboration between The Miriam Hospital and the Rhode Island Department of Health. Having talked to thousands of patients about STDs through the years, I have found that regardless of where a person goes for testing, it is important to ensure a setting where both patients and medical providers can have a trusting relationship and talk frankly about sex. Sex education needs to start early in life and be an ongoing conversation to be effective. We need to encourage routine testing for people who may be at-risk, and to educate people about different ways to prevent HIV and other STDs including pre-exposure prophylaxis (PrEP). We also need to work collaboratively across public health, clinical, research, educational, and community organizations to effectively address STDs. Together, we can reverse the trends and end the epidemic.

The national network of STD and sexual health clinics for the future. As NCSD’s STD Clinic Initiative, this program works to support critical STD and HIV services for vulnerable Americans